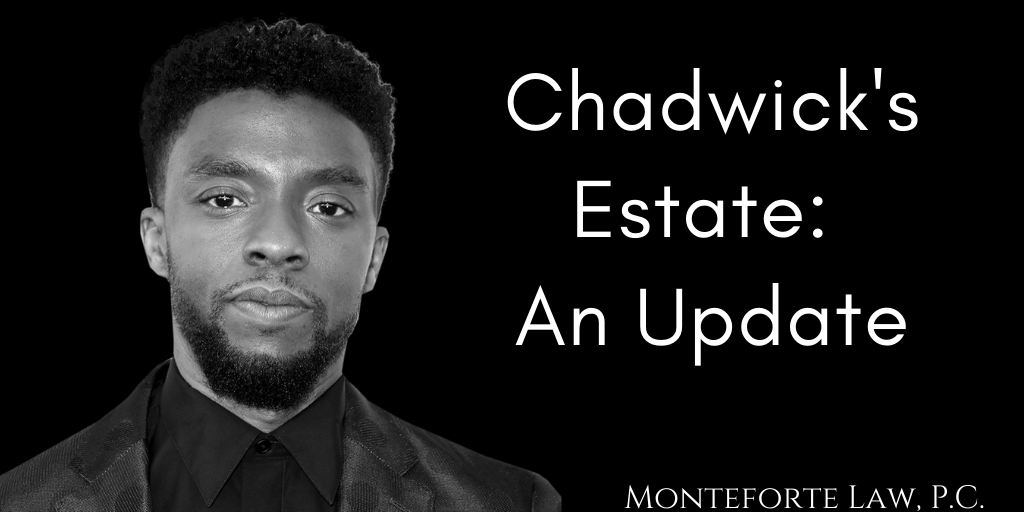 Everyone knows Chadwick for the marvel film character Black Panther. He had many other great roles, including a portrayal of James Brown in the film Get On. (See our blog on James Brown, here).

Sadly, Chadwick recently passed away. Initially, there wasn’t much information available on Chadwick Boseman’s estate. See our original blog about our estate advice for him, here. Usually, if I don’t hear much in the way of news or scandal, that means the person did things right with their estate planning.

I was therefore surprised to find out from this article that Chadwick didn’t have a Will. I was especially surprised because he battled cancer for over four years, so it wasn’t a sudden thing.

Now let’s get one thing straight.

Some people, even if they know the end is near, refuse to sign a Will because they think they are signing their own death warrant. The contemplation of their own mortality makes it impossible for them to do a Will, and instead, they feel like as long as they don’t do it, they’ll never die. I’m not saying that had anything to do with Chadwick’s lack of a Will. And in fact, the story says that he did have several trusts in place. So, it’s obvious that he cared. But he left roughly $1 Million outside of the trusts, and that now needs to be probated.

In my opinion, having a Trust without a Will is putting the cart before the horse. Before we talk about trusts with our clients, they need to have their Big Three in place – the Last Will, Power of Attorney, and Health Care Proxy. 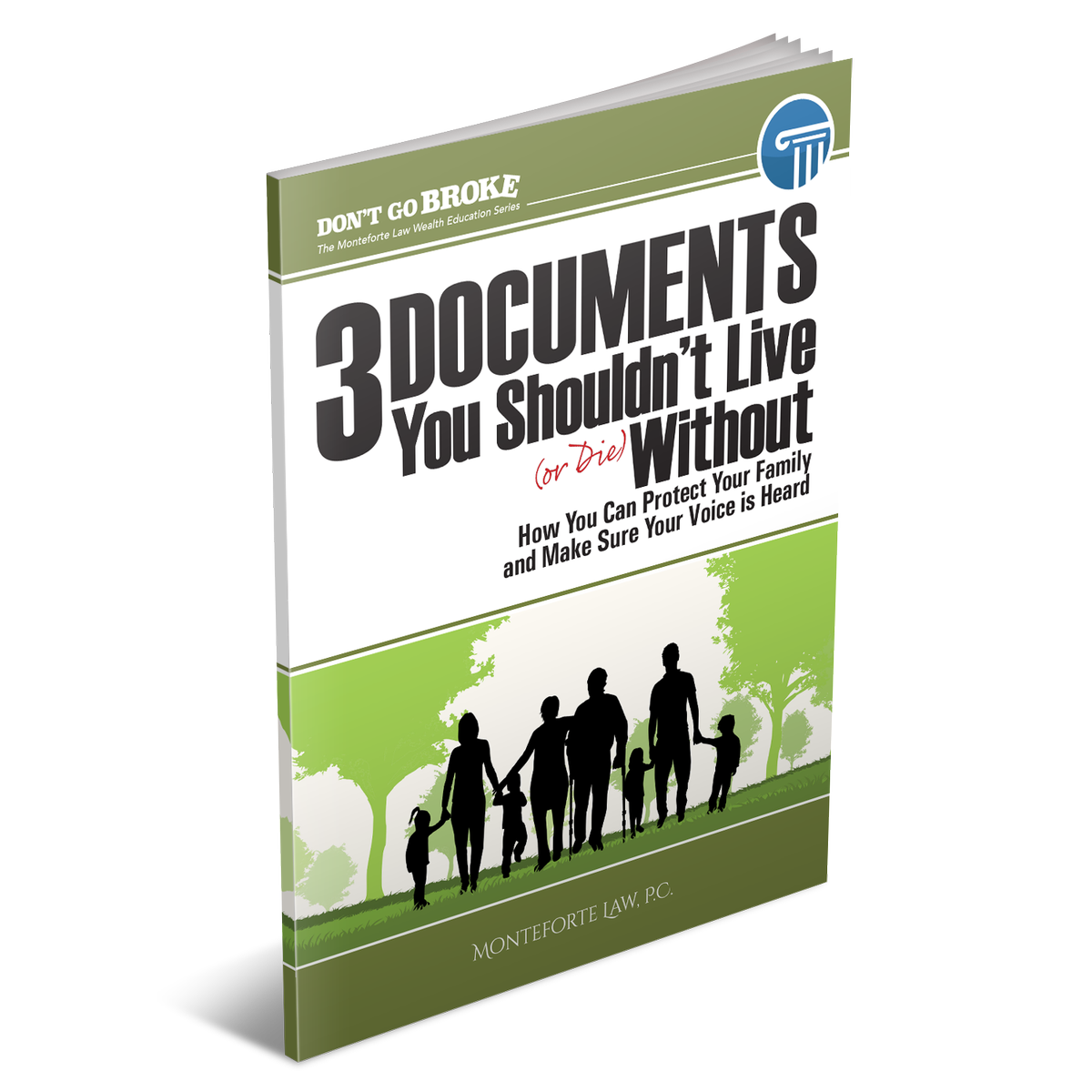 The Big Three is what I compare to the hub of a wheel or the foundation that a house is built on. You can’t add a roof until the foundation is done. We use the Big Three as that foundation and build on top of it. Sometimes we build a simple house, and sometimes they are elaborate mansions, but they all start with the foundation.

If I had any criticism of Chadwick’s plan, it’s that he built the roof first. He has some Trusts, but no Will. The endgame might be the exact same, in that his wife may still end up with everything. Here in Massachusetts, that is even a bigger question than in other states – if you don’t make an estate plan, the Commonwealth of Mass has one already for you, and it might not be one that you like. Now, she has to pay a lawyer, have court hearings, and give notice to other family members. If nobody contests, then the probate will be straightforward. If someone does contest, the probate can take years. Maybe he thought that no one would ever contest, and maybe they won’t, but money does things to people. It makes them act in ways you might never expect.

The lack of a Will can also lead to much more court intervention.

For example, here in Massachusetts, if you have no Will, then the court is involved with the sale of real estate. There are special procedures, called a License to Sell, that are cumbersome and expensive but can be avoided with a Will. Beyond that, the higher the value of the probate, the higher the court filing fees. For example, in Massachusetts the court fee for filing an Accounting (which is a detailing of the probate assets) of $400 per year. Why waste that money? Plus, lawyer fees? So, why take the chance?

That’s why we start with the Big Three. Build your foundation, then the rest of the house. It’s a lot more stable that way.