The Mandalorian - Behind the Scenes 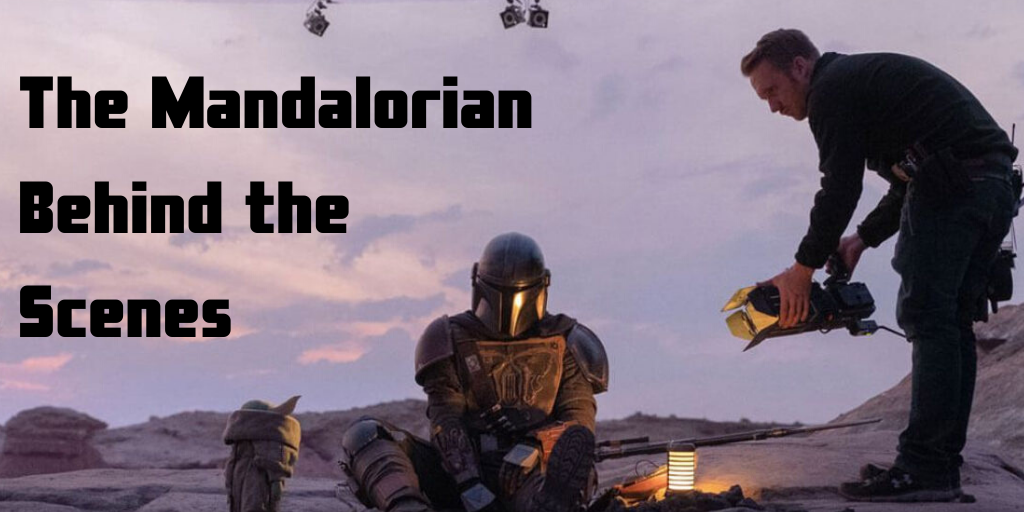 Disney+, being the geniuses they are, decided to enlighten the hearts of all Star Wars fans on, you guessed it, May 4th.

On May the fourth, the Mandalorian Behind-the-Scenes was released as an 8 part docuseries that allowed fans to have a glimpse into the making of this phenomenon. The new series had episodes that focused on the actors, technology, arts, and effects that went into creating the hit show.

Overnight, this series seemed to become just as popular as the Mandalorian itself. What a wild thing to think about, especially because there was way less of Baby Yoda in this series!

Despite the lack of the cutest character known to man, the show shows truly how much work and dedication were put into The Mandalorian. Being directed by executive producer, Jon Favreau, allowed fans to take a deeper look into cast interviews, round table discussions, extra footage, and more.

If you missed it, our last Star Wars blog discussed our Estate Planning Tips for our Favorite Star Wars Characters. Attorney Michael Monteforte talks about Luke, Han Solo, and even Yoda. Each needing a different plan, due to how different they are from one another! As an added bonus, you can even see pictures of Mike's family in Star Wars attire on the other blog!

If they need Estate Plans, you do too!

Read our other Star Wars Blog now to see what they need, and what you could need!

If you're interested, you can also read our newsletter with a Star Wars feature on the front page. If you liked that Newsletter, you can sign up for our FREE monthly mailed newsletter here!

For now, as we await Season 2 of The Mandalorian, here is some more Baby Yoda to satisfy your cravings!