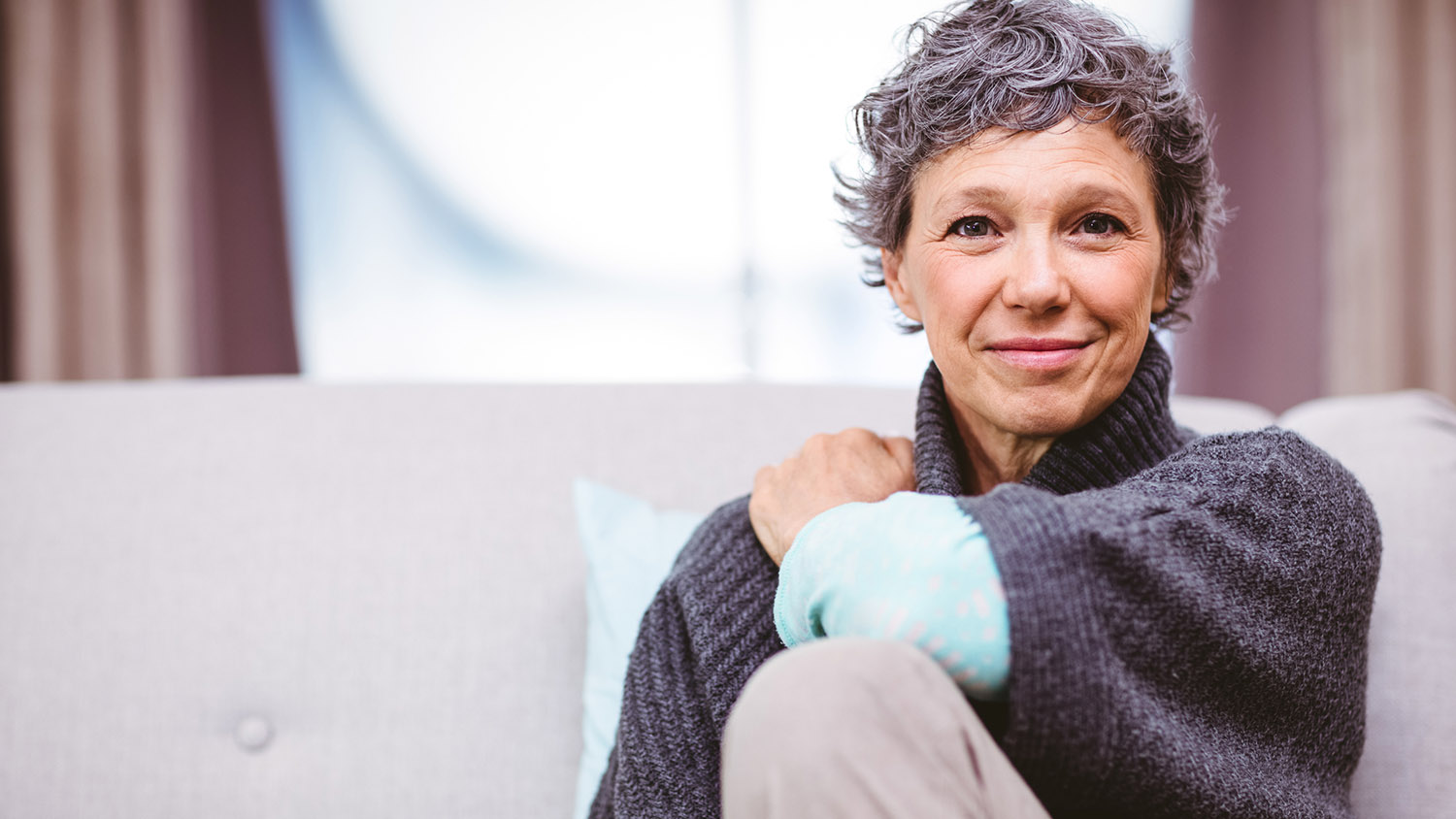 An Ohio appeals court rules that the state may recover Medicaid benefits from a Medicaid recipient’s interest in a retirement community refund that became a part of her husband’s estate after they both died. Ohio Dept. of Medicaid v. French (Ohio Ct. App., 2nd Dist., No. 2020-Ohio-2744, May 1, 2020).

Lessel and Harry Ward paid a fee to reserve a spot in a retirement community. The unspent portion of the fee was refundable when both residents died. Ms. Ward received Medicaid benefits until her death. Mr. Ward died one month after Ms. Ward, and Mr. Ward’s estate received a refund from the retirement community. Ohio filed a claim against Mr. Ward’s estate to recover Medicaid benefits paid on behalf of Ms. Ward. The state argued it was entitled to Ms. Ward’s one-half interest in the refunded deposit. 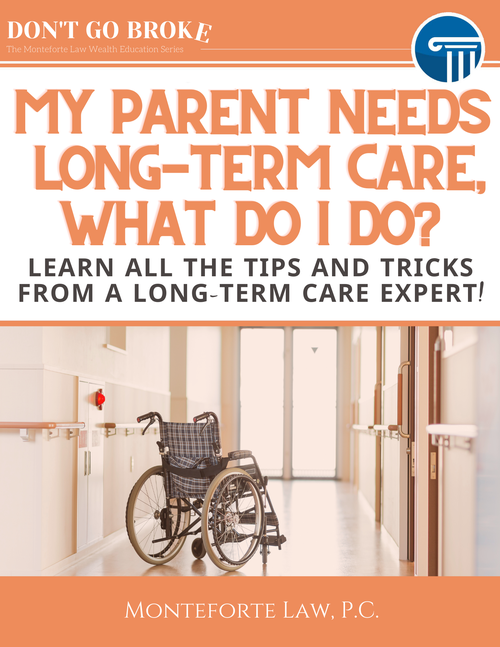