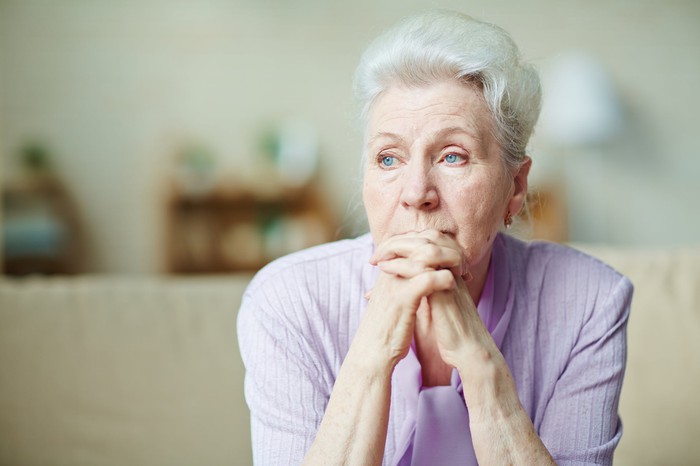 The consultants sued the state under Medicaid law, claiming the state failed to timely process claims for payment submitted by the nursing homes. The consultants argued that this constituted a failure to provide medical assistance. The state filed a motion to dismiss for lack of subject matter jurisdiction, which the district court granted, holding that the consultants did not have standing. The consultants appealed, arguing that they were acting on behalf of the Medicaid beneficiaries.