Britney Spears, Is Her Loneliness Killing Her? 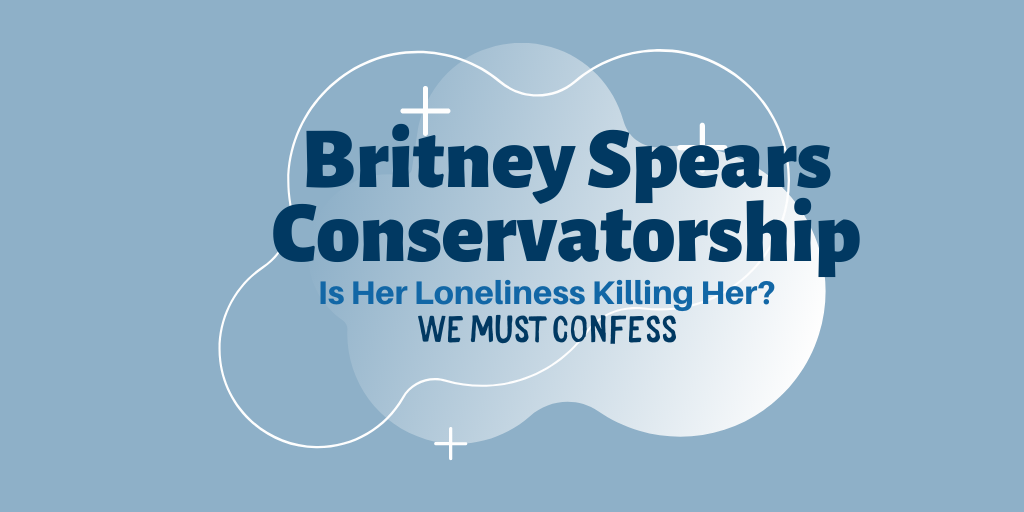 Did Britney foreshadow current events in her 2001 hit song, “Overprotected”? Are we going to have to see through her perspective?

For those who aren’t familiar with the background of Britney Spear’s conservatorship arrangement, let me catch you up to speed.

In February 2007 after checking out of rehab, Britney’s mental health was at an all-time low. She just split up with the father of her two sons, Kevin Federline, and was going through a tough time. This is when her most publicized incident happened. She shaved her head. Reason for that? She told her tattoo artist that she was “tired of people touching her hair”. This is the time when a FAMOUS pink wig made an appearance.

January 2008, Britney was placed on an involuntary psychiatric hold for not sleeping for 5 days.

In October 2008, Jaime Spears, Britney’s father, and her then-attorney, Andrew Wallet, decided it would be best to obtain “temporary” conservatorship over the pop star.

What is a Conservatorship?

A Conservator makes legal decisions about a person’s property and financial matters.

The appointment of a conservator may be obtained if the court determines that:
1) The incapacitated person is unable to manage a property and/or business affair effectively due to a clinically diagnosed impairment
2) The person has a property that will be wasted or dissipated unless management is provided. The support, care, and welfare of the person or those entitled to the person’s protection are necessary to obtain or provide money

A conservator generally has the power to:
•    Create, revoke or amend trusts
•    Make, amend or revoke the protected person’s Will
•    Distribute or expend income or principal of the estate without court authorization or confirmation for the support, education, care, or benefit of the protected

If you want to learn more about what a conservatorship is, visit our page here!

Ever since that, Britney’s rights and finances have been in the hands of her father and her attorney for 12 years now. They have made all these decisions for her since is too “unstable to do so”.

December 2008: Britney’s album, Circus, was released and hit the No.1 spot in the United States. This you could say kicked off her comeback.

Her comeback followed with more album releases, world tours, a 4-year residency at Planet Hollywood in Las Vegas, and being a judge on the famous TV show, X-Factor. Mike and his wife saw her show in Vegas in 2016 and said it was awesome! She interacted with the audience and put on a fantastic performance. He said that Britney sure didn't look like someone who needed a conservatorship. 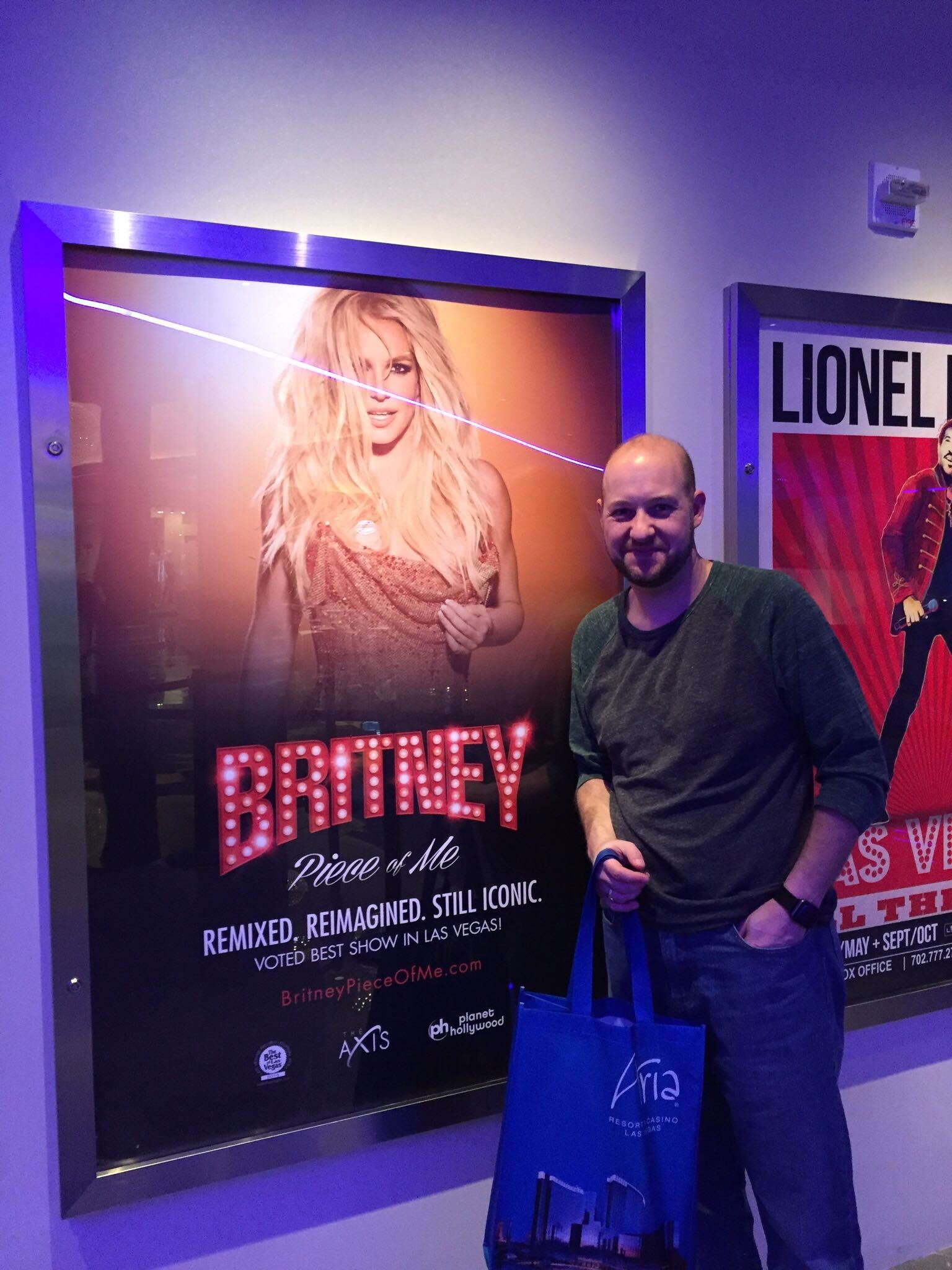 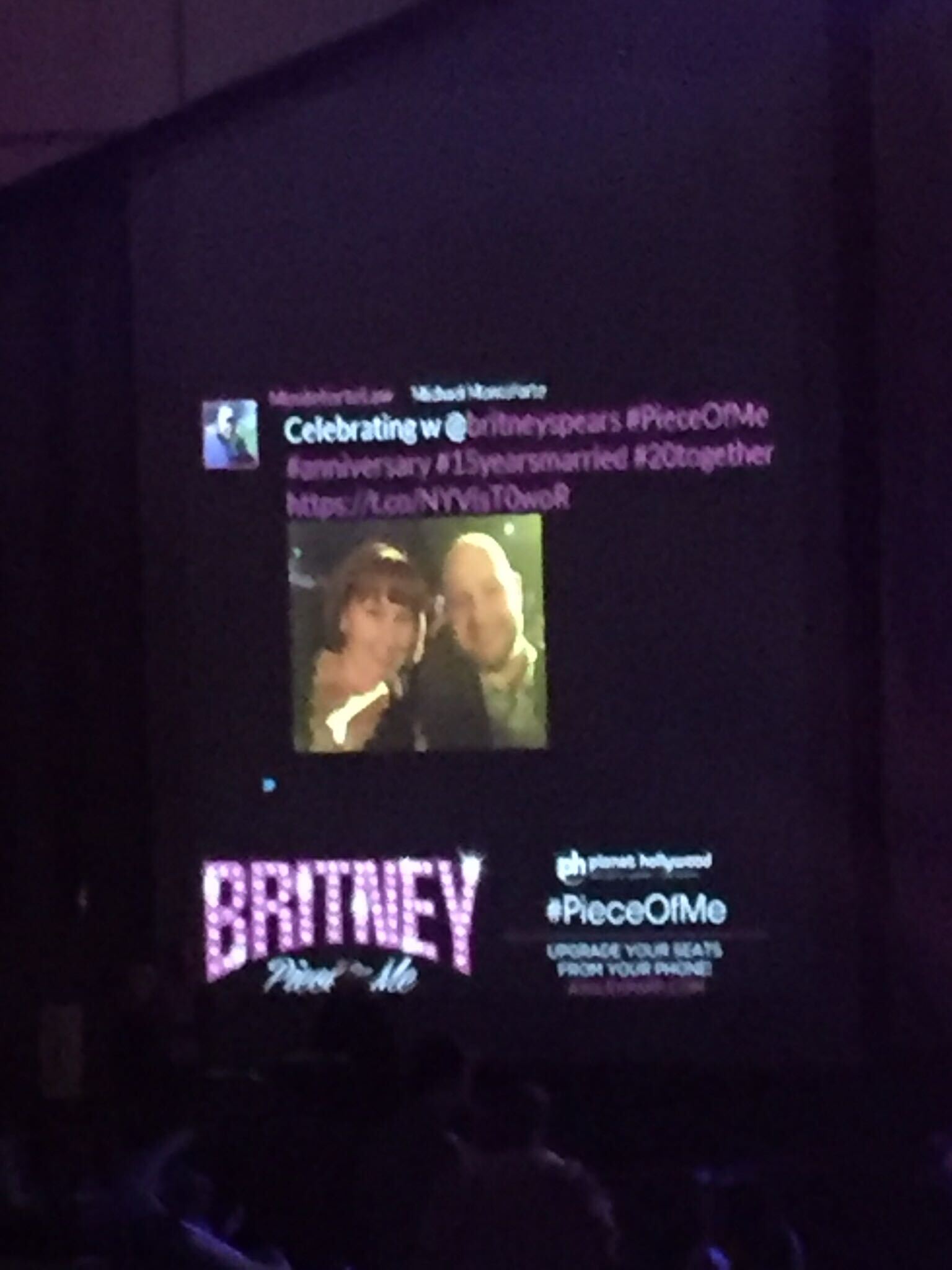 If she was so “unstable and unwell”, then why was she still working? Was this her choice?

In 2017, Tess Barker and Barbara Gray created a podcast called “Britney’s Glam”. This podcast was first created to critique the singer’s Instagram posts. In March of 2019, when Britney cut her 4-year residency in Vegas short due to her checking into a mental health facility, the two hosts changed the tone of the podcast and got people thinking, “is she being controlled by her father?”. Because of this, it sparked the #freebritney movement. Mike and his wife planned to see her show again in Vegas in 2018, but that's when she cut the residency short.

Why did she get checked back into a mental health facility? Well, the reason this time was because she needed assistance with dealing with the stress that came with her father nearly dying due to a ruptured colon.  Rumors have it, that she was checked in under her father’s demands because she was not taking her medicines that she was prescribed. YIKES!

In May 2020, ET reported Judge Penny ruled the conservatorship extend until at least Aug. 22. The decision came after Spears made headlines for accidentally burning down her home gym. Family and friends expressed concern about her safety. She described the incident in a viral Instagram post that inspired a wave of suspicions about her well-being. 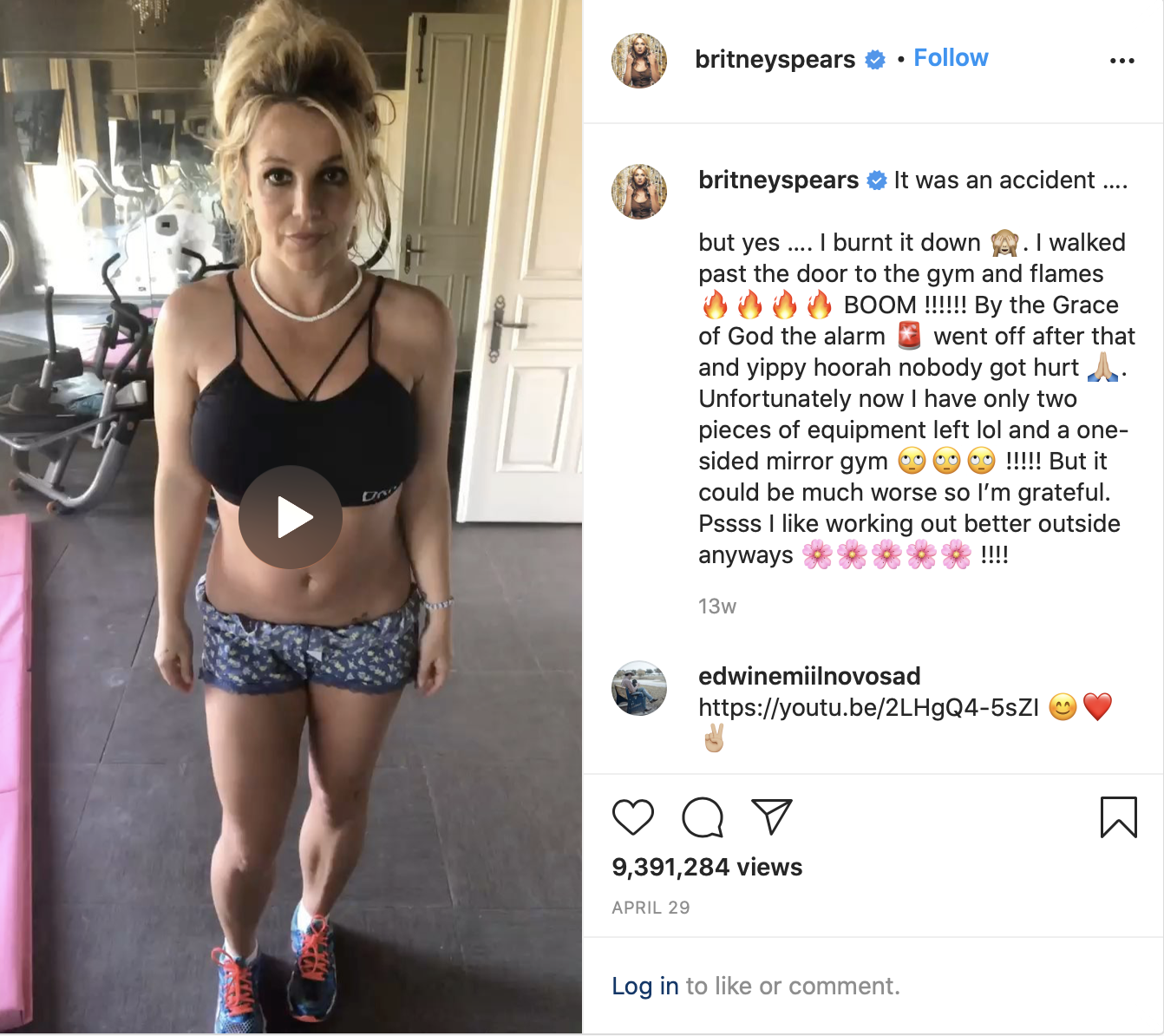 With her conservatorship, Britney has an allowance of $1,500 a week for bills, shopping, and essentials out of her $250 million net worth. Oh, and don’t forget about the $1.1 million fees for the conservatorship and paying for a lawyer she isn’t allowed to choose.

Just like her fans, we too are concerned about her well-being and if this conservatorship is necessary for the 38-year old. In her most recent social media posts, Instagram and TikTok, people have been commenting, “Where Yellow in your next post if you are in trouble”. The next post will be her wearing a yellow top! It could be just a coincidence, but the gaslighting doesn’t end there. The star posted another Instagram of herself, covered in henna tattoos, writing, “I guess I’m demanding attention.” A #FreeBritney diehard commented, “You have our attention, Britney! We see you! We hear you!”.

Britney can request to end this, but no official motion to terminate it has been filed.  Since the conservatorship has been extended to the 22nd of August, we will just have to see what unfolds then. Remember, the conservatorship is not like a power of attorney where you give somebody the right to act on your behalf. A conservatorship is where you are basically giving up your rights and assigning them to someone else or having them assigned by the court. It is among the most serious court procedures out there because the court is actually taking away someone's right to make their own decisions and handle their own affairs. Other than going to jail, there aren't any other types of restrictions on ones on liberty that are as serious as a conservatorship. They are especially difficult for some of our elder law clients because they don't want to give up these rights and will steadfastly defend their right to make decisions for themselves. Mike only offers his clients a conservatorship under the direst circumstances.

Curious to know what happened at her August 19th hearing? Read our latest blog about Britney's conservatorship battle updates here!

If you or someone you love is suffering from dementia or another type of memory loss disease, and you have questions about whether or not a conservatorship is appropriate, please call (978) 657-7437 to book your Strategic Planning Session or visit BookMyPlanningSession.com.