Don't leave a mess for your family! 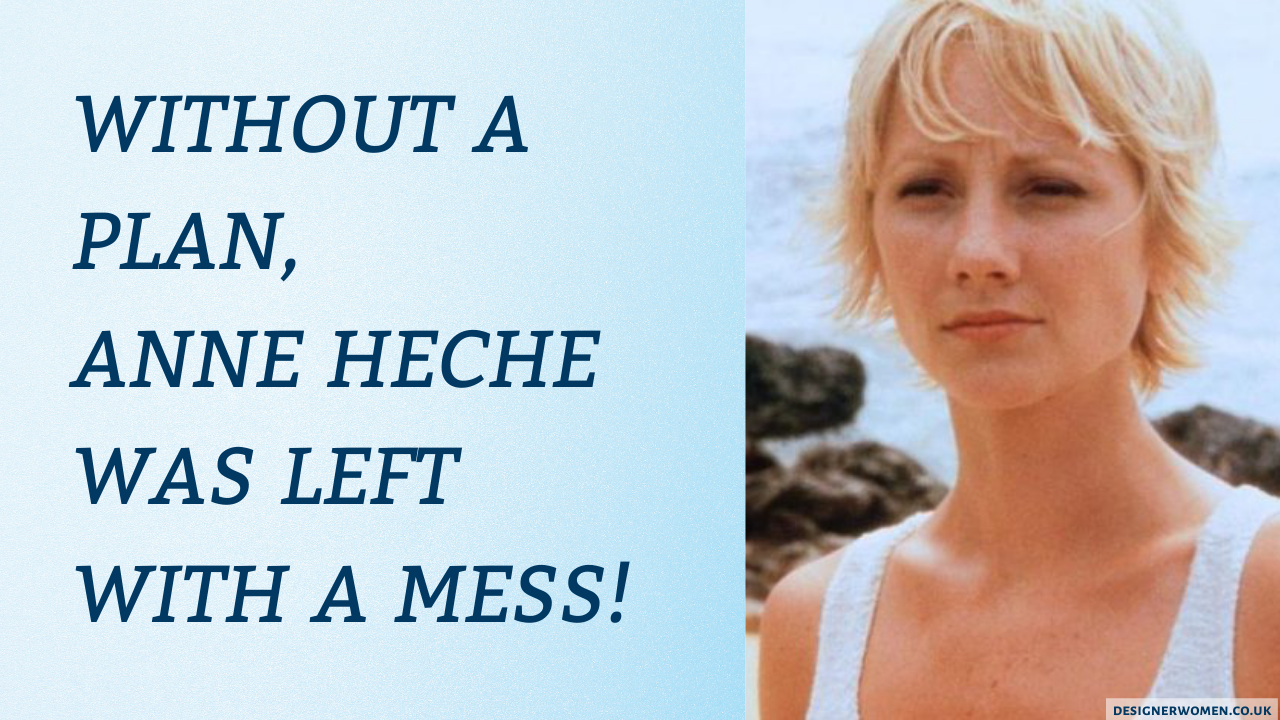 Yet another celebrity who failed to complete an estate plan and left a mess for her family.

Anne Heche’s sons are already battling the disastrous effect of having no Will. Celebrities are among the wealthiest people in the world, yet they seem to be the group I can point my finger at the most and say, “You didn’t plan!”.

Sure, most of us aren’t multi-zillionaires like movie stars are, but the same rules apply to us. If we don’t plan, we are leaving a mess for our families. Famous or not, we don’t want to do that to our loved ones, especially while they are mourning. A good estate plan should leave no room for fighting and contain no ambiguity. Instead, spell it out, disburse the funds, and let everyone move on.

Anne Heche died on August 11, 2022, after being involved in a terrible car accident. She crashed her car into a house, and the vehicle caught fire. According to this article, investigators revealed that she tested positive for narcotics. She was on life support for a brief time, which was eventually shut off due to her being brain dead, and she passed away. Such a terrible thing for her and her family. But her failure to plan has made it even worse.

Anne had two sons, each from a different father: Her son Homer, 20 years old, from her ex-husband Coley Lafoon, and her son Atlas, age 13, from her relationship with James Tupper. With Atlas being only 13, his father is stepping forward on Atlas’ behalf.

Anne did not have a Will, according to this Yahoo Entertainment article. Without a plan, she is left a mess, and her sons are fighting it out to see who her executor will be. Homer filed a petition with the court, asking that he be appointed, but James objected on behalf of Atlas. With no actual Will, the court will have to decide. So, it is going to cost time and money to figure out something that could have been easily set out in her estate plan.

What other mistake did Anne make?

Anne made the same mistake that lots of people make. She expressed her wishes in an informal way, that has no legal significance whatsoever. Your estate plan is not a do-it-yourself kind of thing. Anne sent an email to her attorney and James, stating what should be done if she passes away. The problem is that an email is, of course, not a valid Will. Neither is just writing down your wishes on a scrap of paper, a napkin or even recording a video. In Massachusetts, none of those things mean ANYTHING! There are legal requirements to creating a valid Will, and without one, you are stuck with the estate plan that your state has created for you.

There is nothing wrong with writing emails, letters, or filming videos about your wishes. But they must be in conjunction with your valid estate plan.

Read our news article on this story here!

Do not leave your family to fight it out. Get your plan done. A real one. And by an expert. Take the first step and download Attorney Michael Monteforte's FREE book, "Planning Ahead" to learn the basics.

If you are ready to speak to one of our experienced lawyers about completing your estate plan, book a Strategic Planning Session at www.BookMyPlanningSession.com!