Prince Philip and A Royal Estate 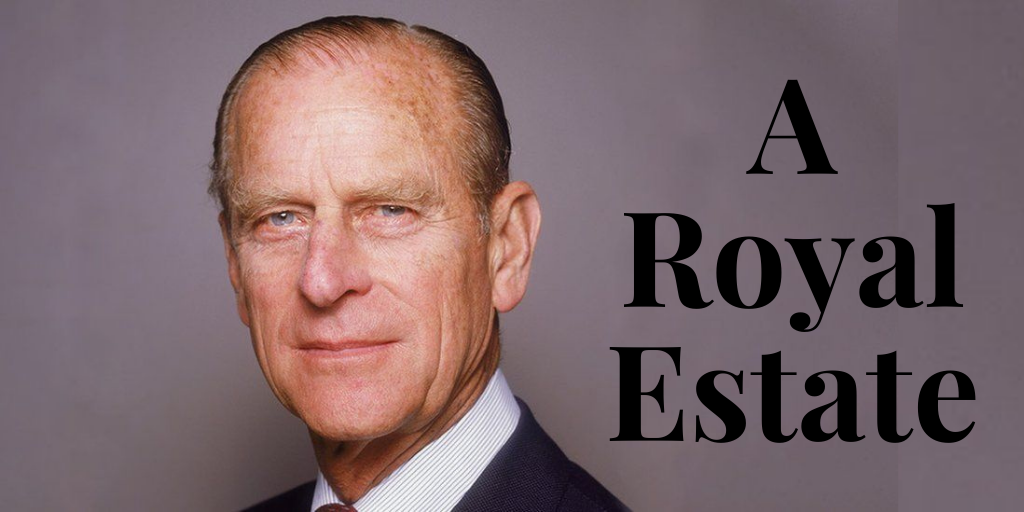 Prince Philip had recently been hospitalized in February after “feeling unwell”. Buckingham Palace stated that his hospitalization was only a precautionary measure and that he was there just for treatment for an infection. He was then transferred to a different hospital for a heart procedure before being released on March 16th, 2021 and he returned to Windsor Castle.

Prince Philip had been kept in isolation with the Queen at Windsor Castle since March of 2020 due to COVID-19, and Windsor Castle was where he passed away. His death was not necessarily a surprise due to his age but it still a loss that both England and the United States are mourning.

It has been said that Prince Philip was one of the reasons the Queen has been so successful running the monarchy. He was married to the Queen, who was actually his third cousin, for over 70 years, and he was always beside her. To the British people, he was almost as loved as the Queen is herself.

Since Prince Philip was married into the Royal family, his death does not affect the royal succession, and the Queen remains in charge. After her, is Prince Charles, followed by Prince William, then his son. As we all know, Prince Harry never really has a chance at the throne…but that’s a different story!

Although funeral arrangements have not been officially made yet, as the husband of the sovereign, the duke is entitled to a state funeral. However, Prince Philip has stated in the past that his preference is to have a private, military-style funeral at St. George's Chapel at Windsor Castle and burial nearby at Frogmore Gardens, where his great-great-grandparents, Queen Victoria and Prince Albert, are located.

Since he wasn’t technically a royal by blood, his estate probably isn’t really “his estate” but rather the Queen’s. It’s not like he can leave Buckingham Palace in a Trust to his kids since they already get it by default! And if we really want to get technical, I believe the British government owns Buckingham Palace anyway so there’s no fear of “Uncle Sam” here. Since we don’t really know how the British Monarchy system views things like estate taxes and succession of property, let’s take a look at the situation through our “Massachusetts” glasses. If we were to put a “Massachusetts” spin on the Prince’s estate, we’d want to make sure that his planning accounted for any potential estate taxes. Our recommendation would be for a Credit Shelter Trust that would maximize his allowable lifetime estate tax exclusion. We would want to make sure he had his “Big 3” in place so that there was no question about what he wanted. All we have to do is turn on the news to know that the royal family is no stranger to family squabbles! We’d want his Will to be iron-clad, and so descriptive as to avoid any chance of ambiguity. Lastly, we likely would have suggested a Family Trust as a way to make sure his estate passed down to future generations.

One thing is for sure though, and that is Harry isn’t going to be getting any piece of anything that was Prince Philip’s to give away. Harry and Megan, the Duke and Duchess of Sussex, gave up their royal roles back in January of 2020. They moved to North America with their son, Archie, and never looked back. Instead, they have very publicly put their thoughts and opinions of the Royal family and Harry’s relatives on blast. They have talked very openly about the mistreatment Megan faced when entering the Royal Family and how it took a toll on her mental health. Now, she is pregnant with their second child and she and Harry seem like they will continue to reside in California rather than return to the royal lifestyle they left behind.

Megan even opted to not attend the funeral of Prince Philip, although her husband, Harry, will attend. Although Megan said she "had a special bond and adored" Prince Philip, she felt that if she went to the funeral, the attention would be all on her. It was also confirmed by Buckingham Palace that Megan has been advised by her doctor not to travel since she is pregnant. This really comes as no surprise that she will be absent, but it will be interesting to see how the funeral will play out now that Harry is attending alone.

In addition to Harry, Prince Philip’s second son Prince Andrew will probably get nothing from Philip’s estate either. Prince Andrew, Duke of York, stepped away from the royal family in late 2019 after his former friendship with Jeffrey Epstein came to light during an interview that took place with BBC. It is unclear whether he will be attending the funeral, but my guess is that he will be there.

Nevertheless, the death of Prince Philip will be mourned throughout the country, while it may cause even more controversy and drama in the royal family. Will more information about the royals get out now that one of them has passed? I guess we will have to wait and see how it will all play out!