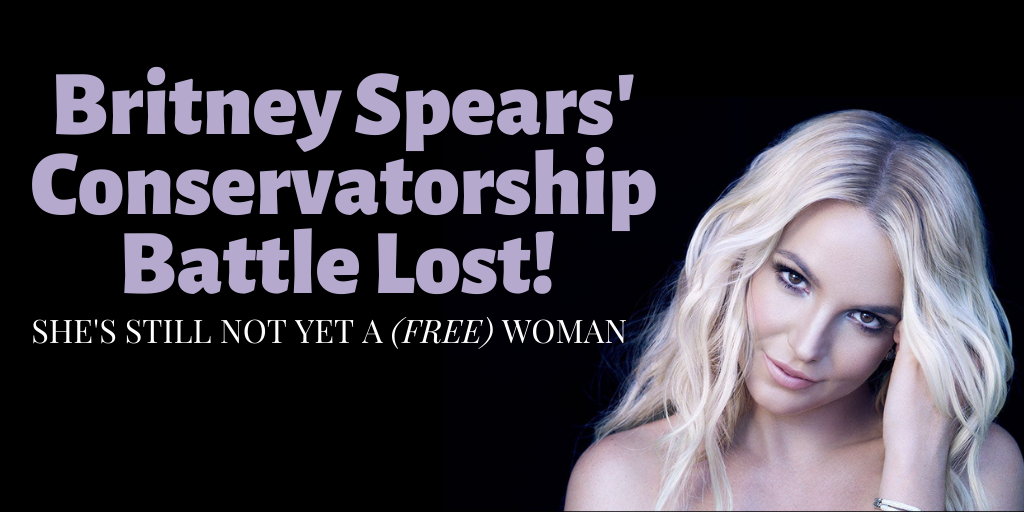 After months of battling, Britney Spears lost her conservatorship battle. If you didn’t know, Britney was trying to remove her father, Jamie Spears, as her conservator after 13 years. She even wanted her own father jailed because of his “abusive” ways of controlling her and her life. To learn more about the #FreeBritney movement and this case, click here to read our early blog on it.

On June 30th, it was declared by a judge that Britney’s request to suspend James P. Spears as her sole conservator of her estate was “denied without prejudice”. Although Britney may seem competent to the public to care for herself, the court found her to be “unable to manage her financial resources”. It has since been confirmed that Jamie, her father, will remain her co-conservator for now.

This was heartbreaking news not only to Britney herself but also to the public as this case caused much controversy. Just a few weeks ago, Britney spoke out in court for the first time on her behalf. She had a very emotional hearing and during this hearing, she confessed that her father will not let her marry her long-time boyfriend or have her IUD removed so she is able to have more children, even though these are things she wants. In her own words, she said, “this conservatorship is abusive” and “it’s my wish and my dream for all of this to end”.

It was stated in an article from Page Six that “the judge cannot yet rule on her claims because her lawyers have yet to file a petition to terminate her conservatorship”. It also goes on to state that Britney has asked her lawyers multiple times to file this petition for this all to end.

After hearing these shocking confessions from Britney during her hearing, Jamie spoke out trying to defend himself. He claimed that he has not spoken to Britney in two years and that he does not have anything to do with the conservatorship and has not for years. Unfortunately, we do not know who is telling the truth in this situation, and it may be a long time until we ever find out what the truth really is. There is another hearing on July 14th, so be sure to check back in for some more updates! 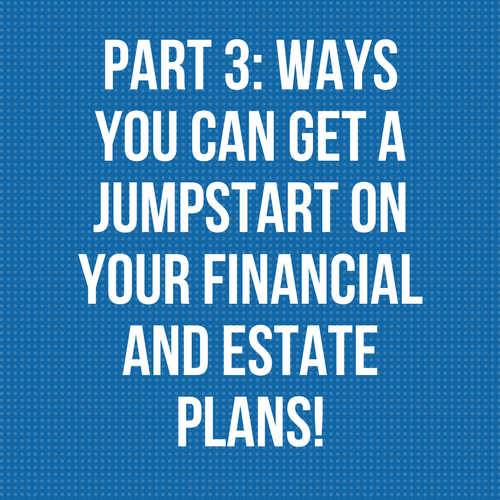