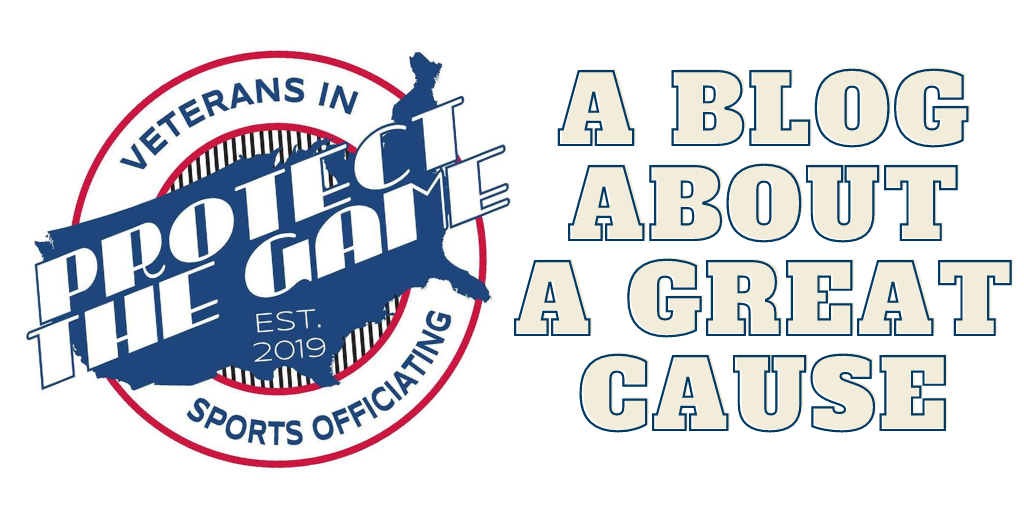 I recently did a podcast with a non-profit called “Protect the Game” (listen to the podcast here). I was really excited about this one! That’s because I really believe in what this company is doing, and it is something that I think my grandfather would have believed in.

First of all, Protect the Game has such a cool mission. Their goal is to train veterans to be referees/umpires in youth sports. How awesome is that? We’ve got veterans all across the country that want the chance to apply their unique leadership skills and at the same time help the youth of America. Right now, there is a void in the referees available for youth sports, and honestly, it’s not an easy job to do. Let’s just say that these veterans are not scared off by some yelling parents and unruly fans!

Anyone that knows me and my family, knows that my son Mikey has baseball in his blood. He eats, sleeps, and breathes it. Every day he is either working out at the gym or practicing baseball, all for the goal of playing ball in college. The Parent Company for Protect the Game runs baseball college showcases, and so I was connected with them through Mikey, when I found out about their new venture, Protect the Game. 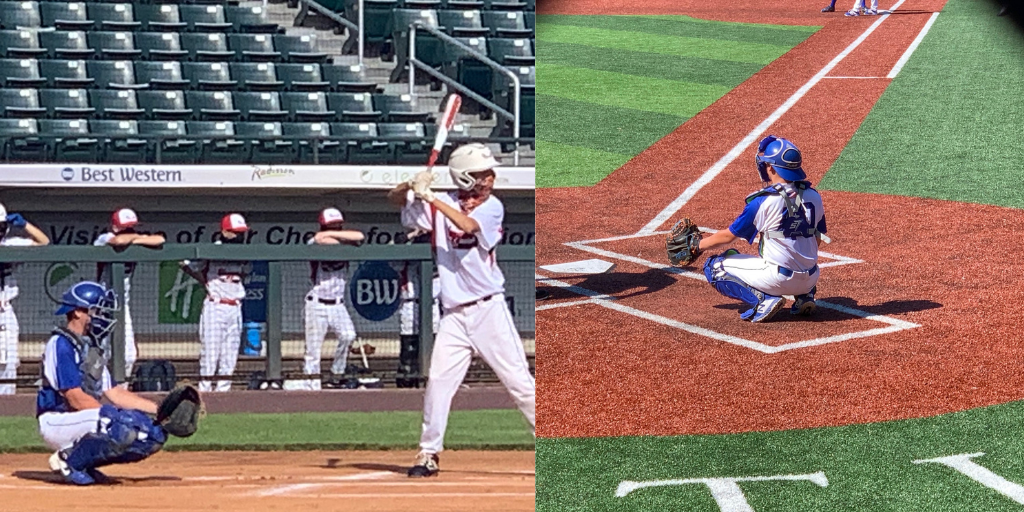 My daughter Gabby has danced competitively since she could walk, and has also been playing field hockey for the last several years. Youth sports have been part of our lives (and have taken over our weekends) since the kids were little. I am a HUGE fan of everything that youth sports do for kids – they learn teamwork, work ethic, camaraderie, and the ups and downs that come with wins and losses. 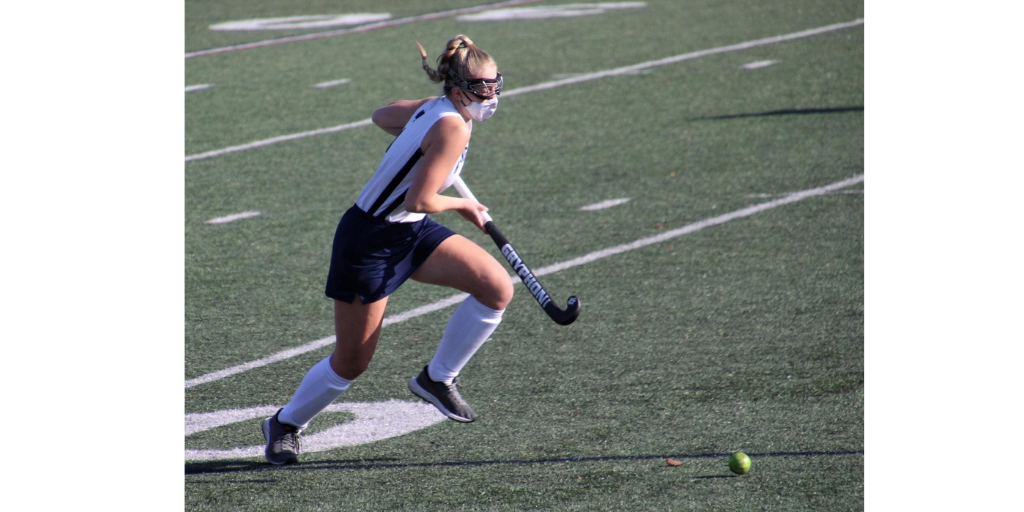 I will always cherish the days of youth sports. They have meant so much to me and my family. At the same time, I care about veterans. My grandfather was a veteran, and for as long as I can remember, he was a baseball umpire and football referee. He ran both baseball and football organizations for years, and he even refereed some of my football games when I was in high school (he didn’t relax the rules for me though – I was terrible, so I was beyond help anyway).

Officiating youth sports was a big part of his life from before I was born until he just couldn’t run up and down the field anymore. Even then, he was always called for things like rules interpretations, and recommendations about who the best referees were. He had so many football referee uniforms that we kids sometimes wore them on Halloween! He was even buried with his “white hat” which he was so proud of because it meant he was the head official on the field. Although my grandmother routinely claimed that she wore the white hat at home!

When I found out about Protect the Game, I knew my grandfather would love it. Supporting both veterans and youth sports officials were causes he held dear. I knew I had to get involved. In doing so, I just know he’d be proud.

First, we did the podcast, and Patty from Protect the Game is such a great person. Listen to her describe their mission, HERE. Second, we made a donation. My office sponsored a veteran, and we are hoping some of our clients will do the same. If you want to make a donation to Protect the Game, click here. It’s something I wanted to do in memory of my Papa. He officiated until he couldn’t physically do it. Even then, he loved to watch my kids compete. In his last years, he would watch Gabby dance, and he would sit behind the backstop and watch Mikey catching. He was so proud.

Papa used to tell my grandmother that all he wanted to do was live long enough to see Mikey catch in high school baseball. Unfortunately, he didn’t make it, but I know in my heart that he’s looking down on them. Every time Gabby pulls off an amazing ballerina move and then runs over an opposing player on the field hockey field (she’s vicious!) and every time Mikey makes a tag at home or throws out a player trying to steal second, I know he’s watching, with a full heart and great pride. I also think he saves a little bit of that pride for when he’s looking down on me, and when we support great causes like Protect the Game.

One more cool note below... 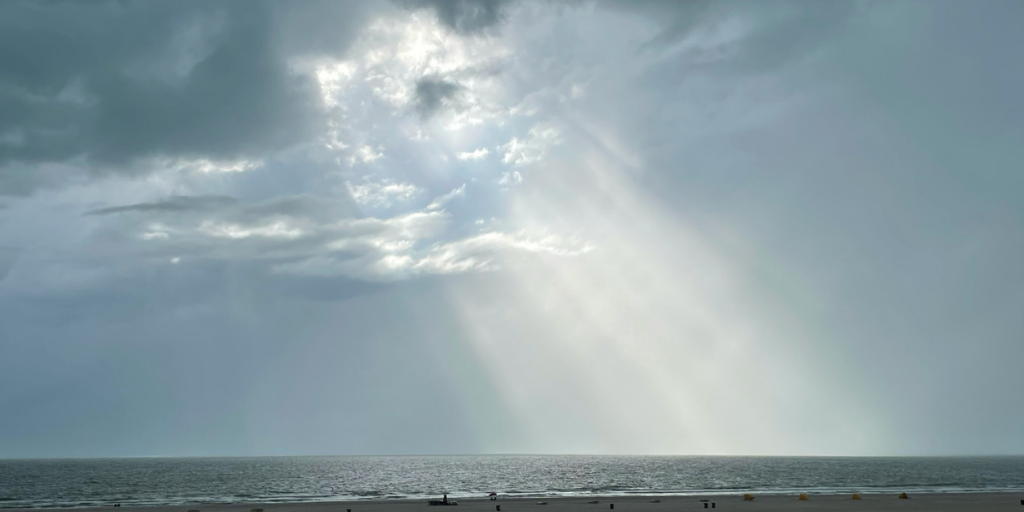 When I was writing the last paragraph of this blog, I decided to add some photos to go along with it. When I opened my photo app, the photo above randomly popped up in a giant window on my screen. This photo is from Mikey's most recent baseball tournament in Florida. I  was literally writing about my grandfather watching Mikey play, and I opened up my photos and that picture popped up, huge, all by itself. I'm not someone that sees signs everywhere, but this was too much of a coincidence to overlook. It's another sign from my grandfather letting me know he's always watching. 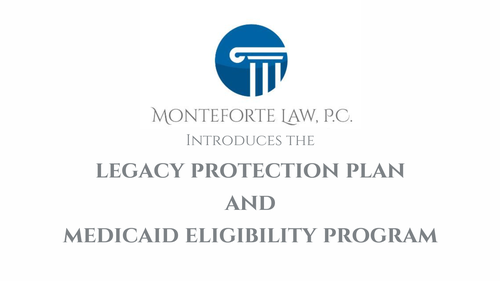 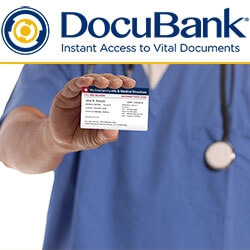