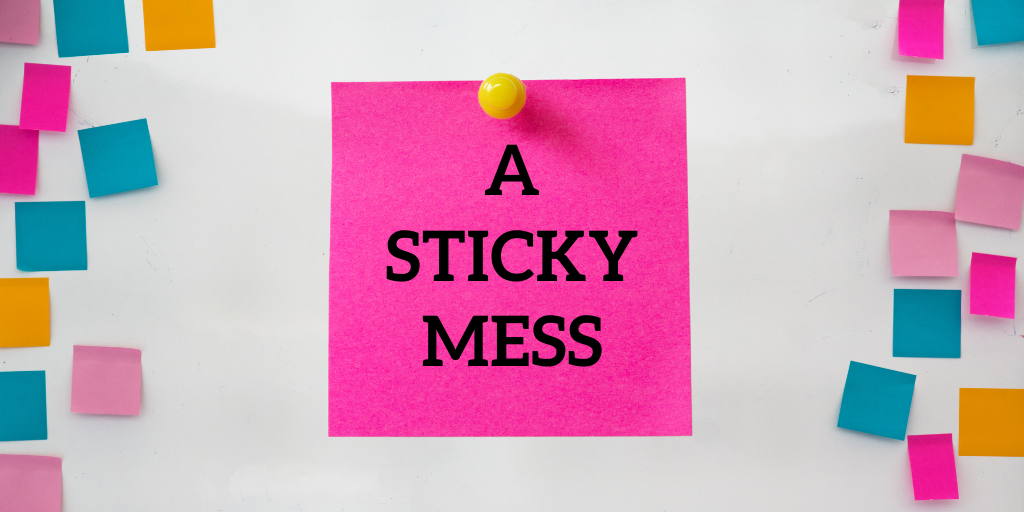 To anyone else, a sticky note is just something to write a quick “to do” or reminder on, so you don’t forget. No one would think to write their Will on a sticky note, right? But if they did, would a sticky note be legally binding in court?

In November 2020 Tony Hsieh, the newly retired CEO of Zappos, a shoe company, passed away unexpectedly at the age of 46. His death was a result of complications from a house fire. At the time of his death his estimated asset value was $500 million. Surely someone with that many assets had a good estate plan in place to ensure their wishes were followed through, right? WRONG.

Hsieh did not have a Will in place, but instead left THOUSANDS of sticky notes on the walls of his Utah home. Written on the sticky notes were Hsieh’s alleged wishes for his estate. Each note was claimed to be written in his handwriting and had instructions on what should happen to his finances and assets. According to this article by People, Hsieh wanted certain assets to go to multiple family members, who were allegedly promised millions of dollars on the notes. The problem is sticky notes are not a valid form of a Will! Now trying to make these sticky notes hold up in court to get their share of what was promised to them will be a difficult and long process.

One family member claims one of the sticky notes promised him $450,000 annually, along with a 20% share in a Las Vegas restaurant. Another claims they are owed $90 million. Now, instead of mourning the loss of their friend and family member, the family is locked in a heated battle for money! And all of this arguing is based on “2x2” sticky notes they found on his wall.

What would have prevented all this fighting?

At the very least Hsieh should have had the basics of an estate plan in place. At Monteforte Law we call this the Big 3. This is consisted of a Will, Health Care Proxy, and Power of Attorney. Those are the most crucial part of any estate plan, and all are of equal importance when it comes to protecting yourself and your family.

Even though Hsieh was not married and had no children, because he had such a large estate, he would have been smart to establish a Trust. In Hsieh’s case, we could have used a Family Trust. A Family Trust would have detailed exactly how Hsieh’s estate would have been distributed to his beneficiaries and would likely have avoided a lot of the confusion and argument surrounding his estate. Also, a particular benefit of the Family Trust is its ability to space out gifts over time, rather than leaving your asset in lump sums to your beneficiaries. If the family member’s claim mentioned above of distributions of $450,000 per year is true, Hsieh’s best option would have been to use the Family Trust to hold the funds and then distribute them from the Trust over time according to his wishes.

With the right trust in place, Tony would have been able to put in provisions to distribute his assets and give portions of his estate to the people he truly wanted to. A proper plan is the only way this would have been possible, not thousands of sticky notes.

To avoid a situation like Tony Hsieh's, make sure you are prepared for the unexpected. Set up your  Strategic Planning Session with us today to begin your estate planning. You can schedule your session by giving us a call at 978-657-7437 or by booking an appointment online at www.BookMyPlanningSession.com. This will not only save your family time and money, but it will also make sure your legacy is passed on. 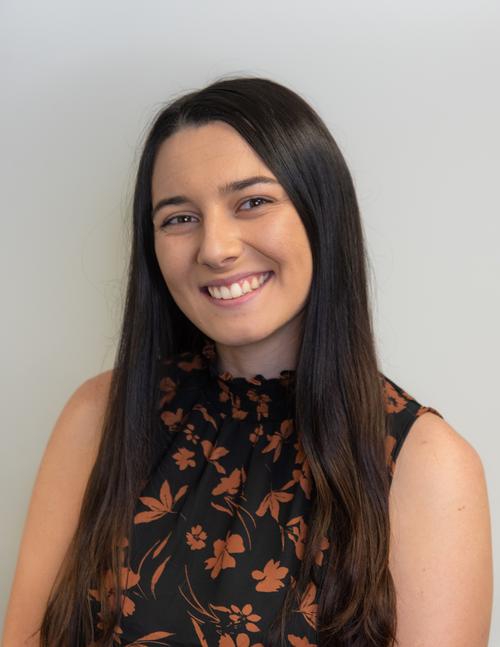 by Kristin Brown
Connect with me
1 Comments
This blog is helpful
by Roman Aminov Estate Law Firm of Queens March 11, 2022 at 01:53 AM
Post a Comment