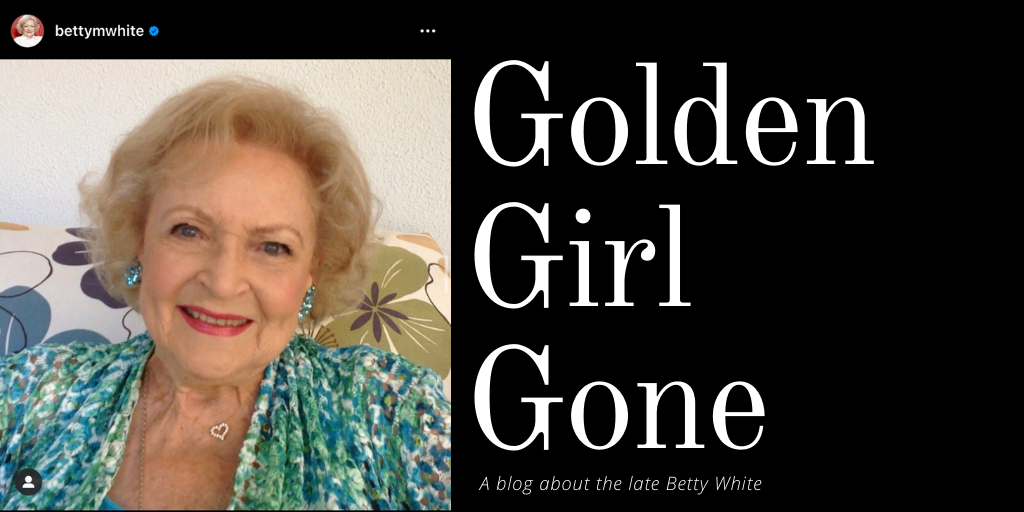 Before 2021 came to a close it needed to deliver one last blow to us all. It took the life of the beloved Betty White, just weeks before her 100th birthday.

Betty White was an actress and comedian known for many of her roles but some of her most popular movies and TV shows included The Golden Girls, The Proposal, and The Mary Tyler Moore Show.

For me personally, my strongest memories are from the Golden Girls. The show was hilarious and could always get a smile out of me. In fact, on the morning of my wedding, we watched it! All of my groomsmen took me out for breakfast, and then we went back to my house to hang out until it was time to head to church. The time was literally crawling by, and I didn’t know what to do with myself. Then, my cousin and best man, Joey, suggested we watch TV, and up popped Betty White’s smiling face as the kind but slow-witted Rose. We watched, laughed, laughed some more, and before we knew it, it was time to go get married. Betty White helped get me through that never-ending morning!

Now that she has passed, questions have begun arising about what happens to her large estate.

Although Betty had quite a few marriages in her lifetime, she never had any of her own children. With that being said, if you asked her, it seems that she would consider her three stepchildren from her 3rd and final marriage to Allen Ludden her children. Allen passed away in 1984 at the age of 64. In addition to having no biological children, she did not have any siblings. So, what happens to her $75 million estate? Who is left to give it to?

Although Betty’s attorney has yet to confirm or deny if Betty had an estate plan or what it said if she did, there are some assumptions we can make. In addition to her $75 million estate, Betty also had quite a few mansions. She may also have ongoing royalties from her TV and film projects that will pay out for years to come. In most cases, people tend to leave their estate to their children. In Betty’s case, we can assume that her three stepchildren most likely will receive something from her estate, whether it be a house or some money. The best way for Betty to pass her legacy onto her stepchildren would be through a Family Trust. The trust helps avoid probate and makes sure the money from her estate is distributed how, and when, she wanted it to be. 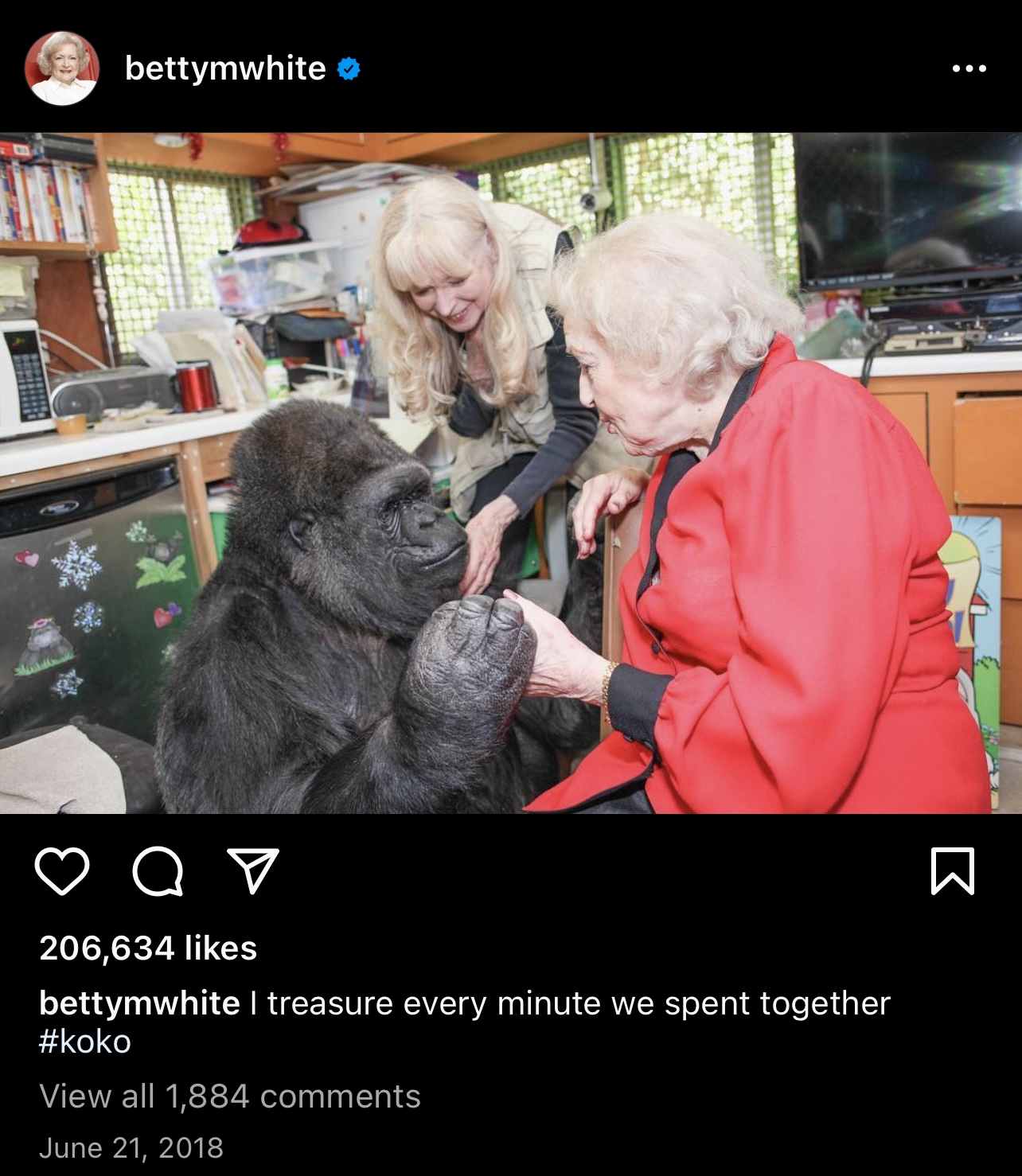 It could also be assumed that Betty wanted to leave money from her estate to charities. Throughout her lifetime, Betty actively donated money to charities, especially charities that had to do with animals. She had a real love for animals and donated large amounts to charities focused on helping animals who were abandoned and needed forever homes. Betty also served as a trustee of the Greater Los Angeles Zoo Association for nearly 40 years. To leave money to charities, Betty could do so with a Charitable Trust. There are several types of charitable trusts, but they can all serve dual purposes. First, they make sure that the funds go to the charities of Betty’s choosing, and in the manner that she chooses. The gifts can even be conditional upon the charity taking certain action (like naming the charitable gift after a beloved pet of hers). The other purpose is to help Betty reduce estate taxes. Charitable gifts can help lower her estate taxes because they can typically be deducted from her taxable estate. 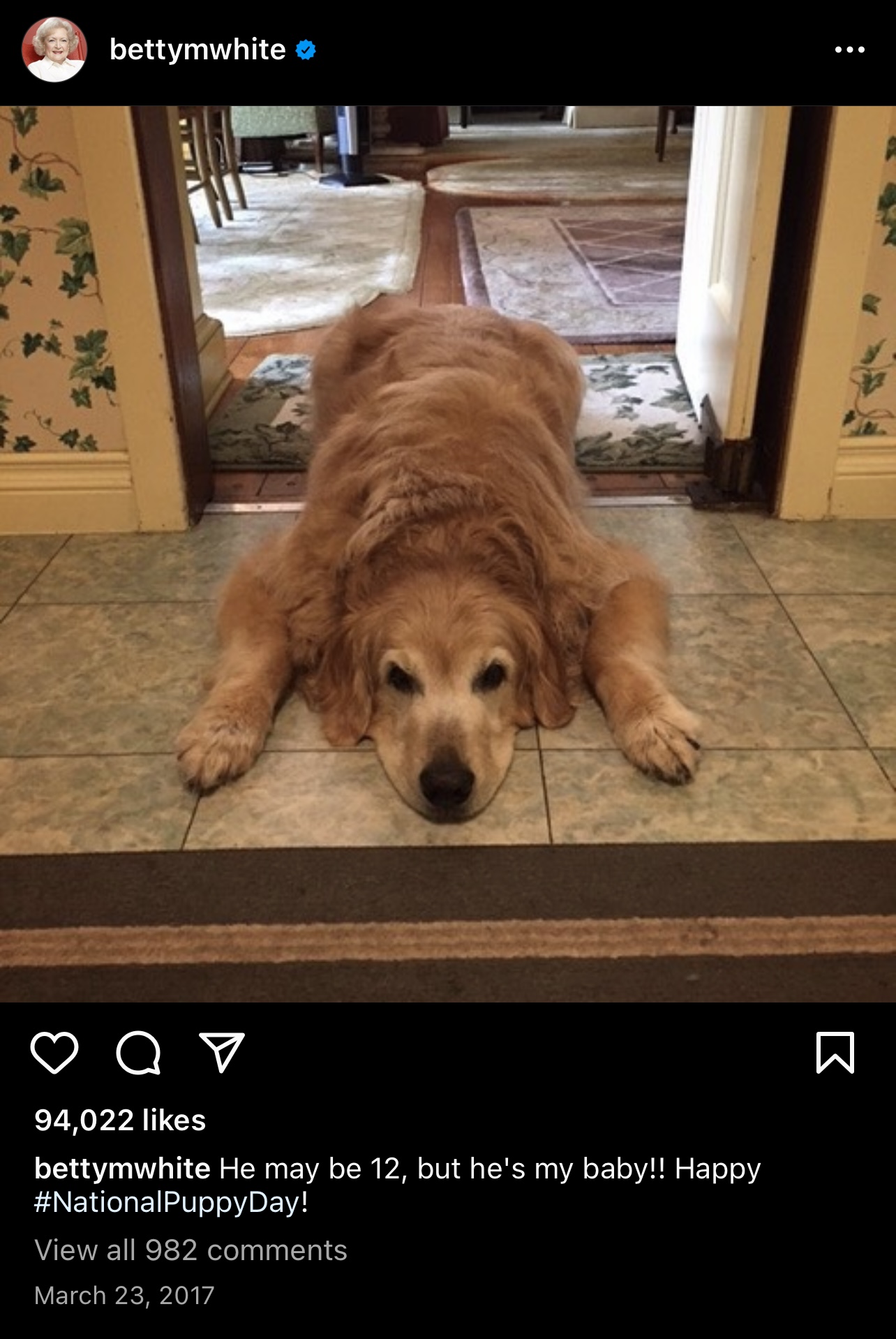 The animal Betty loved most though was her golden retriever named Pontiac. She once told Steve Harvey that she never goes to bed without her golden retriever. Since she loved her pet so much, we could assume that she invested some money into a Pet Trust. If you leave a pet to someone else to take care of in the event of your death, you are putting a heavy burden on them. But along with the care of the pet, you are shouldering them with a financial burden as well. A Pet Trust lets you put money aside for the care of your pet after you die so that the individual you ask to take care of the pet has the money to do so and doesn’t force them to take a personal financial hit. If you’re leaving a pet to someone, a Pet Trust is the responsible thing to do.

While our ideas for Betty are simply just ideas, we do hope she had her estate plan in place prior to her passing. At the very least, we hope that she had her Big 3 Documents – Will, Healthcare Proxy, and Power of Attorney.

While Betty is now gone, she will never be forgotten. She is an iconic woman who made the most of her 99 years on earth and her legacy will live on for generations to come.