The Most Expensive State for Long Term Care Costs Goes To...

The Most Expensive State For Long Term Care Costs Goes To...

Guess which state has the highest average cost of long term care in the continental United States? Where does it cost the most to grow old?

Connecticut? No, but getting hotter…

Ding ding ding! That’s it. Tell them what they’ve won Bob! It’s a lifetime of saving so that you don’t run out of money and end up on the street! Enjoy your golden years in a swanky private-pay long term care, at least for a few months until you run out of dough, and then it’s off to a Medicaid facility where hopefully you don’t die of boredom and bedsores!

That’s right fellow Massachusetts residents. According to a recent survey by Genworth, we are the winners (losers?) in the race to have the highest average cost of long-term care in the continental U.S. I have to say “continental U.S.” because technically we are second to Alaska. Alaska beats us because they are an echo-system unto themselves. The frigid weather means a lack of LTC facilities that are hard to heat and supply. So they have their own unique reasons for being the highest. What’s our excuse?

There’s a good article on the subject at ThinkAdvisor, that gives some of the details and counts down the 15 most expensive states. I cringed when I got to the top 5 and still hadn’t seen Massachusetts.

So, why are we the most expensive? Several reasons. First, we do have a different economy than a lot of other states, particularly those in the South, where the cost of living is cheaper. But what about California and New York? I was almost certain they would be more expensive than we are. No such luck. In Massachusetts we have high taxes, high costs of running a business, and high salaries to pay qualified caregivers.

According to the Genworth research and article, there is a rising demand for in-home care, and they blame a “'perfect storm' of these factors:

When it comes to new local regulations, I understand that. Lack of regulation in the field of eldercare can lead to abuse and neglect of the elderly. But still, the highest average cost in the country?

Like it or not, whatever the reason, those are the facts. If you live in Massachusetts, and you plan to retire here. You are going to pay more for your long-term care than almost anywhere else in the world. Read that again. In the world. And we can’t change it. So we have to plan for it. How do we plan for it?

Estate planners use a variety of tools to plan for long-term care. The tools range from long-term care insurance to savings, to Medicaid, and combinations of the three. But you have to tread carefully. Trust your estate planning to a lawyer that just dabbles in the field, and might be working on your planning on the way to court to handle a DUI, and divorce after that is NOT the way to go. This is specialized planning, that requires a specialized lawyer.

Where do you start? Get educated. Don’t trust a Google search to give you the answer.

Download our free report and discover The Secrets to Paying For Long-Term Care. 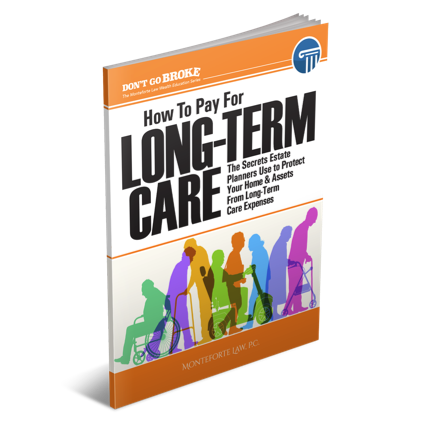 After that, consider reading my book on estate planning and elder law: Planning Ahead available for free. 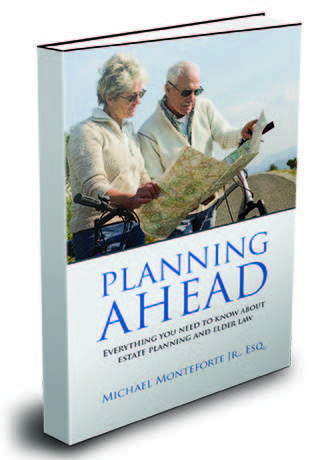 Take my advice. Don’t wait. Educate yourself, and Plan Ahead!