The Unthinkable Happened to my Co-Parent... 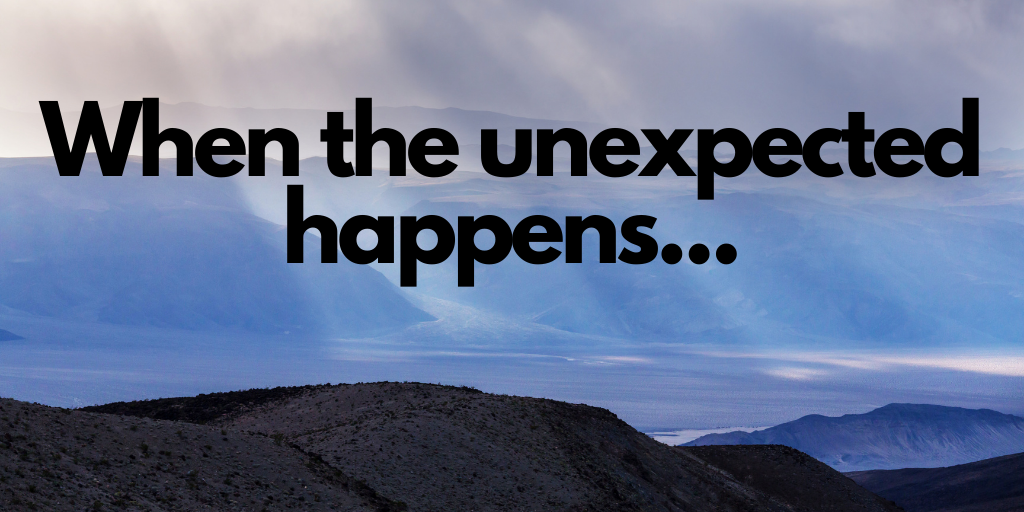 Recently Attorney Michael Monteforte came across an article by Kelly James that really spoke to him. So much so that he actually wrote a blog post on it, which you can find here. I also really connected with this article, so I wanted to write something as well. While this article will be more summary of Kelly and her story, Attorney Michael Monteforte's blog post dives a bit more into the estate planning side and his take on it from a parent's perspective.

Co-parenting is nothing new in a world where divorced parents and single-parent households are seemingly commonplace.

Kelly James elaborates on how her divorce changed her approach and outlook on parenting in this article on HuffPost.

Divorce doesn’t have to be bad or ugly. While it can be hard at first, Kelly took it in stride after a few months of separation. The time her children spent at their dad’s house gave her time to relax and reset and eventually made her what she felt was a better parent. Her ex-husband, Erik, was still very much in her life and their kids and they became excellent co-parents and friends. Kelly says still having that other person or parent to help make the decisions and to talk about their children’s future was a huge part of why they were such great parents.

Unfortunately, the unthinkable does happen - and it happened to Kelly.

Erik’s health began to deteriorate starting with pulmonary embolism and then just six months later, a heart attack. While he recovered from both after some time in the hospital, Kelly was still very much concerned for his health, and rightly so. Not much later she got a terrifying call one afternoon from her daughter Haley, relaying the message that her son, Ryan, thought their dad was dead.

After rushing to his house, performing CPR, watching the paramedics perform CPR, and eventually taking him to the hospital there was nothing else they could do. Erik had passed away. When Kelly returned home from the hospital to her two children, Ryan being older could just tell by the look on her face, Haley on the other hand had to be sat down and told that her father was no longer going to be around.

Now thrust into the world of being a single parent, Kelly had to take steps to ensure that she would be around for her kids for as long as possible. This means making healthier life choices, going to see doctors regularly that she put off for so long, and no longer standing on rickety old ladders to clean her gutters.

Even more importantly though, she began planning for a future where she was unable to take care of her kids, just in case.

A future that is morbid no doubt, but one we all have to prepare for just the same because the unthinkable does happen - and waiting until you are dead or incapacitated is too late to plan for that future.

Kelly went out and updated her Will so that no matter what happen she could ensure that her kids were taken care of, by people of her choosing. More importantly, even she sat her kids down and explained what this meant and what that future could possibly look like. Again, a little morbid and sad but something that needs to be done.

No one wants to think some freak accident or terrible health condition will influence their lives, but the truth of the matter is it does happen. That’s why one of the big first steps in planning for your future starts with a Strategic Planning Session. Just a little bit of work now can take away the stress and anxiety of what might happen in the future.

Want to learn more about Monteforte Law and how we can help you plan for your future?

Give us a call at 978-657-7437 or visit BookMyPlanningSession.com to schedule your Strategic Planning Session today.