My 5 pieces of advice for Jon Snow's estate plan 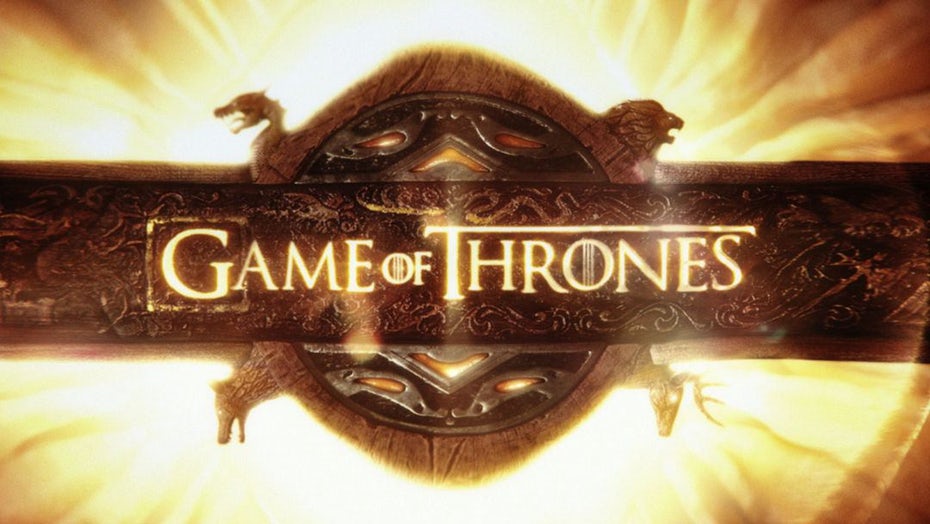 As most of you know, Game of Thrones Mania is sweeping the land, and fans are getting ready for the final episodes. The show has the most complicated family-tree imaginable because we have a huge mix of relationships (brothers and sisters, aunts and nephews, and so on).

Which leads me to the question - What 5 pieces of estate planning advice would I give Jon Snow?

First, Let's assume that Jon Snow and Daenerys Targaryen get married. Even though we don’t know how the series is going to end. Let’s also assume that they share the iron throne together and will have their own children. I know, I know - she is technically his aunt. Let’s forget about that part of it for now.

We start with the basics. ​

The first piece of advice would be to put some planning together to take care of each other and their children. Both Jon and Dany need to have a Will in place, the provides for what will happen to their gold, their castles, and other assets if they die. They would also benefit from a family trust where they could set up distributions to their kids over time so that the kids did not inherit all of the wealth at once (we’ve seen how bad that can go – think Joffrey Baratheon). They could set up guardianships for the kids, naming someone to take care of the kids if both parents passed away (Maybe Sansa Stark? Or What about Grey Worm and Missandei?). The family Trust and the guardianship designations are crucial for anyone with young children. Read more about the documents essential to any estate plan HERE.

The next piece of advice would be about how to avoid estate taxes.

We know that there are taxes paid in the Realm of GOT, and the money is used by the crown to fund various wars, crusades, castles, ships, and so on. I know that if Jon and Dany are sitting on the Iron Throne they could simply refuse to pay taxes, but let’s assume that they are honorable people and will text themselves the same way that they tax their subjects. I am going to also assume that they have wealth in excess of $1 million, which means they would be subject to the estate tax if they lived in Massachusetts. The best way to minimize estate taxes is through a credit shelter trust. Assume that Kings Landing has the same estate tax rules as Massachusetts, then every person is allowed a tax exemption of $1 million at the time of their passing. But if one spouse dies and leaves everything to the other spouse, without planning, then there can be heavy estate taxes to pay. Basically, by leaving everything to your spouse outright, you are wasting your $1 million tax exemption, and it is lost for good. What a credit shelter trust does is maximizes everyone’s estate tax deduction. The money is fully available for the spouse but designated in such a way that each persons’ maximum deduction is utilized. Depending on the size of the estate, we can save them $60,000-$80,000 right off the bat. For that advice alone, I think Jon and Dany would owe me a dragon ride. Read more about Credit Shelter Trusts HERE.

The third piece of advice would be regarding Jon’s brother, Brandon Stark.

I know, they technically are not brothers, and Bran is the Three-eyed Raven now, but let’s assume that Jon would still want to take care of him. Brandon is paralyzed, and he gets around using a wheelchair. While we don’t know if the Realm of Game of Thrones provides any benefits to those with disabilities, let’s again assume that the laws there work like in Massachusetts. In that case, there are programs that provide aid, health insurance, and other benefits to disabled individuals. If Jon were to leave Brandon money outright, those funds could disqualify him from benefits that he was otherwise eligible for. Many of those benefits have an asset limit, and if you have too much money, you are disqualified. If instead, he left the money to Brandon in a Supplemental Needs Trust, designed specifically so as not to void any benefits, then the money could be used on his behalf, without causing him to be disqualified from benefit programs.

The fourth piece of advice would be for Jon and Dany’s retirement and long-term care.

Assume that the Realm has some sort of Medicaid type assistance to help aging citizens. We’ve seen in the show that most people do not get the chance to live to a ripe old age, but if they do, once again let’s look at this in terms of Massachusetts. Massachusetts has long-term care benefits available through Medicaid, but only if you are below their asset limit of $2000. If Jon and Dany wanted to try and protect their various castles in Kings Landing, Winterfell, and elsewhere, from long-term care costs and nursing homes for age-ed Crusaders, they could utilize a Medicaid trust to do that. The real estate is placed into the trust, and once the five-year look back elapses, those castles are now protected from long-term care costs paid by Kings Landing Medicaid.

The very last piece of advice would be to set up some support for those amazing dragons.

We have no idea how long dragons live, but let’s assume for a minute that they will outlive Jon and Dany. Who is going to take care of them? I imagine that dragons eat a LOT, and who knows what a dragon veterinarian bill looks like. I’m sure that any Vet would demand hazard pay. In that case, Jon and Danny could set up a Pet Trust as part of their estate plan. That means they would put some money aside and give it to a trustee so that, if they should pass away, they have named someone to take care of the dragons and set aside a specific dollar amount for their feeding, medical bills, and care. It’s one thing to leave your pet to a caring person, but it’s not fair to stick that person with all of the bills as well. A pet trust allows you to set some money aside, that way the Pet’s new guardian can financially support the pet. I have no idea what the Dragon equivalent of a “dog house” costs but it’s probably a lot.

So, those are the 5 pieces of estate planning advice I would give to Jon Snow.

Much of that advice is similar to what I tell my clients here in the real world, though typically on a smaller scale. We might not all be Kings, heirs to the iron throne, and have pet dragons, but we do have children, homes, and pets that we care about.

If you want more information about estate planning and the advice that I would give to you, download my book HERE. There's no charge and you can receive both a digital download and a hard copy. To start your estate planning, call us at 978-657-7437 to schedule a Strategic Planning Session.